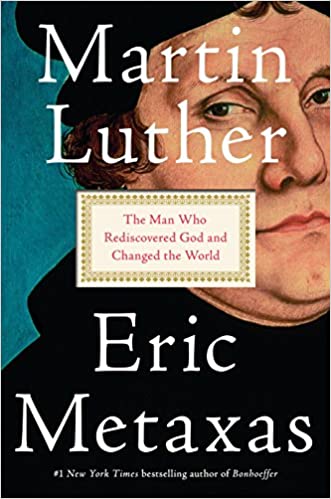 The Man Who Rediscovered God and Changed the World

On All Hallow’s Eve in 1517, a young monk named Martin Luther posted a document he hoped would spark an academic debate, but that instead ignited a conflagration that would forever destroy the world he knew. Five hundred years after Luther’s now famous Ninety-five Theses appeared, Eric Metaxas paints a startling portrait of the wild figure whose adamantine faith cracked the edifice of Western Christendom and dragged medieval Europe into the future. Written in riveting prose and impeccably researched, Martin Luther tells the searing tale of a humble man who, by bringing ugly truths to the highest seats of power, caused the explosion whose sound is still ringing in our ears. Luther’s monumental faith and courage gave birth to the ideals of liberty, equality, and individualism that today lie at the heart of all modern life.

Please purchase your own copy.
Purchase Your Copy

If you are visiting with us and would like more information about our church, please fill out the form below.  You will start receiving updates in your inbox so you’ll always know what’s going on at HPC.  We’re glad you’re here! 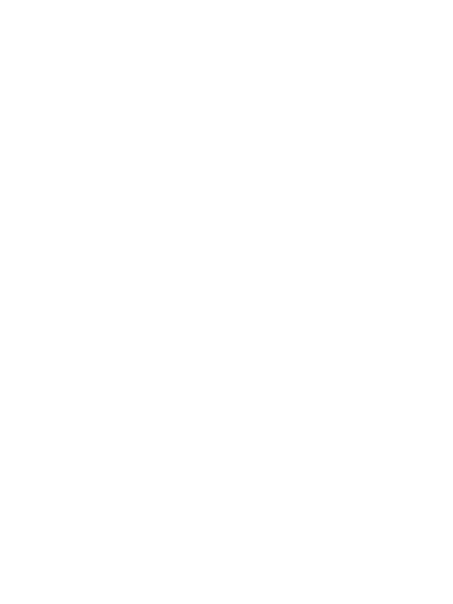 We are a body of the Presbyterian Church in America (PCA). We exist to bring God glory as we find our joy in Him above all else. By God’s grace, we will live out our mission by focusing on the gospel of grace which changes lives, by loving the lost, by grace-driven preaching and teaching, by fostering loving relationships, and by regularly gathering for worship.